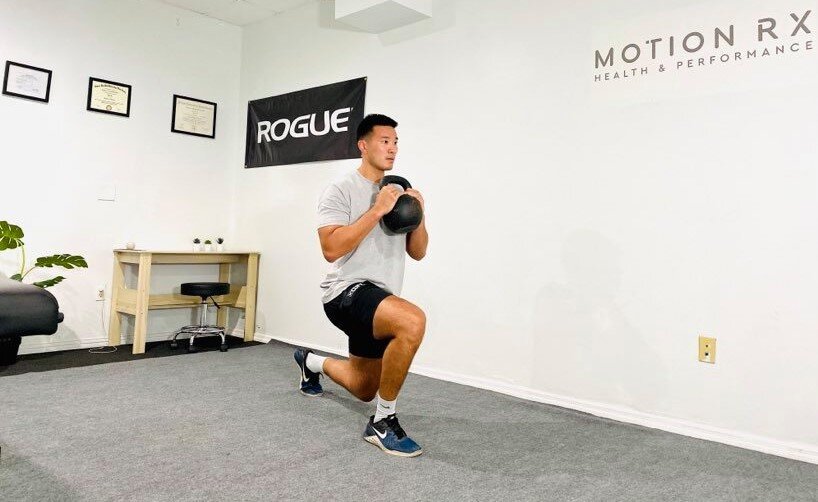 BFR or Blood Flow Restriction is the application of a tourniquet system to a proximal arm/leg which is inflated to a specific pressure (80% of Limb Occlusion Pressure (LOP) in LE and 50% of LOP in UE) in order to reduce blood flow during exercise. By limiting blood flow and oxygen to the area, we can mimic the metabolic demands and environment, and reap the same strength/hypertrophy benefits as if we were training at a high intensity but without actually needing to utilize heavy resistance or weights.

The Problem The Solution Who Can Benefit From BFR? How it Works