Evolution of Running over the Last 20 Years 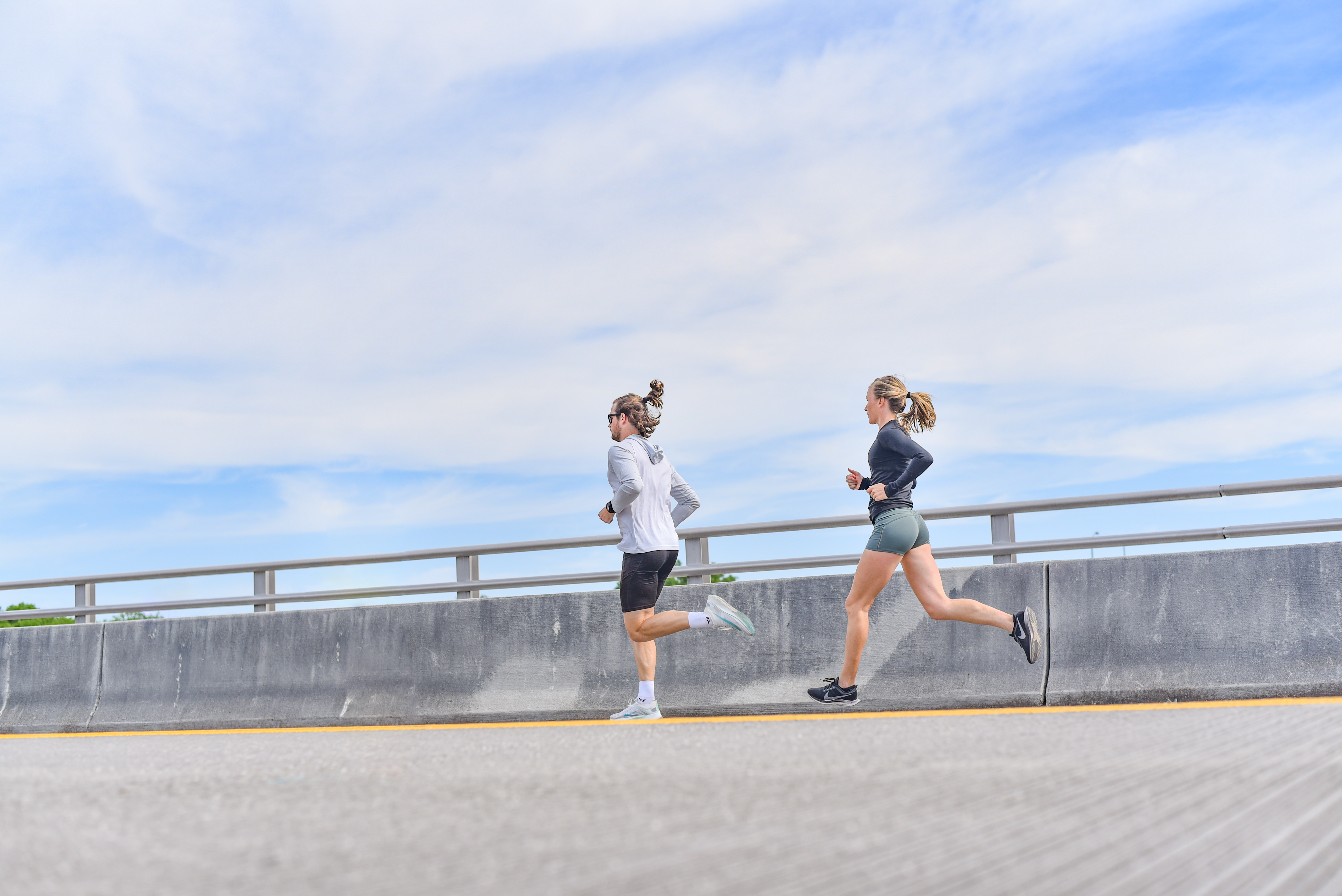 looking back to appreciate what we have now

Is it just me, or is it difficult to remember what it was like to run in the early 2000s? Or, even more, to imagine how it would be to run now, with only the technology and services that were available back then? Even in the midst of the pandemic, we now remain constantly connected with our like-minded friends, logging miles through Garmin, posting about our latest workouts, and commenting on each others’ KOH’s on Strava. We also have almost unlimited resources available to us, at moment’s notice: physical therapists, sports dietitians, running coaches, acupuncturists, masseuses, professional flexologists...and the list goes on.

Sometimes we take this for granted. I know I do - in an age where more is more, it is easy for me to get caught up in wanting more than I have, whether it be a curated rotation of running shoes, or the latest tech watch, or the HyperIce massage tool.

But, then I think about what was available when I started getting curious about running competitively, around 17 years ago now.

Back then, I had one pair of shoes: a thick pair of Asics Kayanos that I’d replace once a year during the annual Black Friday sale. I wore off-brand cotton shorts and a Timex watch, and I carried a paper towel during the Florida summers to keep sweat off of my face. And how could that be any different? Besides shoes, there were not many products that catered to runners - no special clothing, socks, hats, wearable devices, recovery tools, hair bands...nothing that I knew of.

I ran alone, uncoached (who was out there to coach me unless I was a collegiate athlete?), and had no clue if any of my friends were running too, much less where they ran, how fast, with whom, etc. I would go out for a run, and once I got home I would check Map My Run to see how far I'd gone. Sometimes I'd even MapQuest a run beforehand!  I didn't ever think about going to a physical therapist when I had aches and pains, I didn't know anything about how to fuel properly for a longer run, and I had no clue that strength training would help me run faster.

And it wasn’t just me. Unless you were a participant in high school or college track & cross country, you had a similar experience. Running was just that - just literally running, nothing else.

Those were simpler times. And as runners, we tend to gravitate towards the simple. We still require and request less technology than our cyclist counterparts. But now, we have readily-accessible community through wearable technology. We have shoes and clothing that make us feel fast. And we have watches that track our time, distance, and pace, while streaming Spotify into our wireless headphones. Most importantly, we have incredible resources just outside our doors: sports PTs, dietitians, running coaches, everyone mentioned above - who are now accessible to us for every injury, fuel bonk, race preparation we need, and provider higher-quality service than ever before.

This is the time to be a runner athlete.

Below is a quick timeline of how technology, products and services have progressed in our sport over the last 20 years. Those of you who have been running since the early 2000s at least: hope you enjoy taking a small trip down memory lane.

2003: The first Garmin smartwatch was released to the public. It measured speed, distance, pace and calories, and was so big that it was able to be powered by four AAA batteries! This smartwatch often dropped its GPS signal, and was virtually unreadable at the time. Now, these smartwatches are small, and not only give you all the data you need for your run (distance, pace, heart rate, elevation gain, and more), but also give you on-the-go access to music apps, text messages, and phone calls. 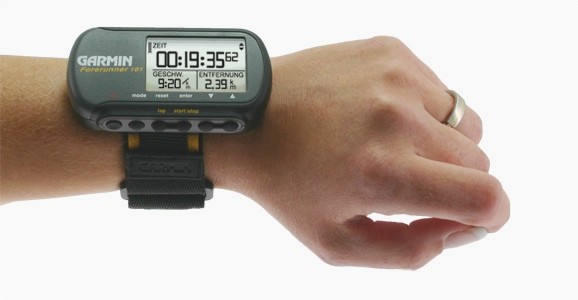 2005: Map My Run software came out, allowing the majority of us who still relied on Timex watches to pre-plan a route of specified length and location. I also enjoyed using Map My Run on the back end of a training day, by going out to explore new neighborhoods then coming back to plug in the route and see how far I’d gone. Prior to Map My Run, we would need to drive the course beforehand or MapQuest the course to find out how far a route would be. This would result in many runners having certain "routes" they would run over and over again. 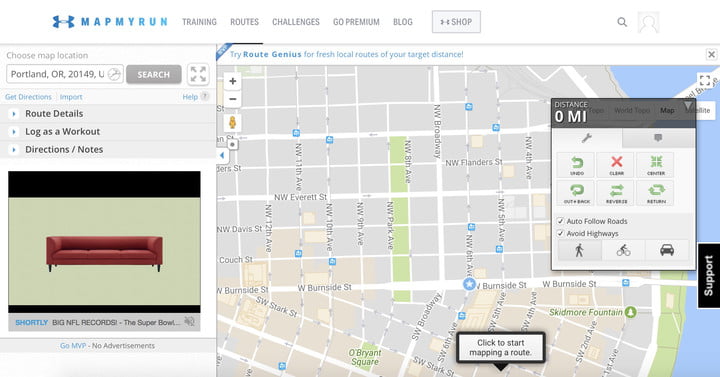 2006: Vibram Five Fingers were released to the public. They didn’t make a splash until around 2009, when Christopher McDougall’s “Born to Run” came out and popularized barefoot running. I was a proud owner of two pairs of Vibram shoes, and one of those pairs carried me into my first sub-1:30 half marathon. I also credit them for revamping my running form and making me a more efficient runner, which helped me safely transition into high mileage running (70+/week) for about 4 years without injury. Prior to the introduction of barefoot running in the mainstream running community, many runners were encouraged to use heavier, support-focused footwear. Even though Vibrams are no longer popular, their effects are lasting: we now understand the value of lightweight shoes and often keep at least one pair on our rotation. 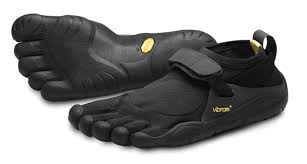 2009: Strava launched to the public as a fitness tracking platform where athletes can keep up with running friends, compete against each other on segments, and review data on how they’ve improved over a particular training cycle. Back then, Strava catered mostly to cyclists. Now, as a tech platform with over 55 million users, its biggest user group is now runners. We especially enjoy giving Kudos to other runners, and, let's be honest, taking the KOH away from friends on local Strava segments. 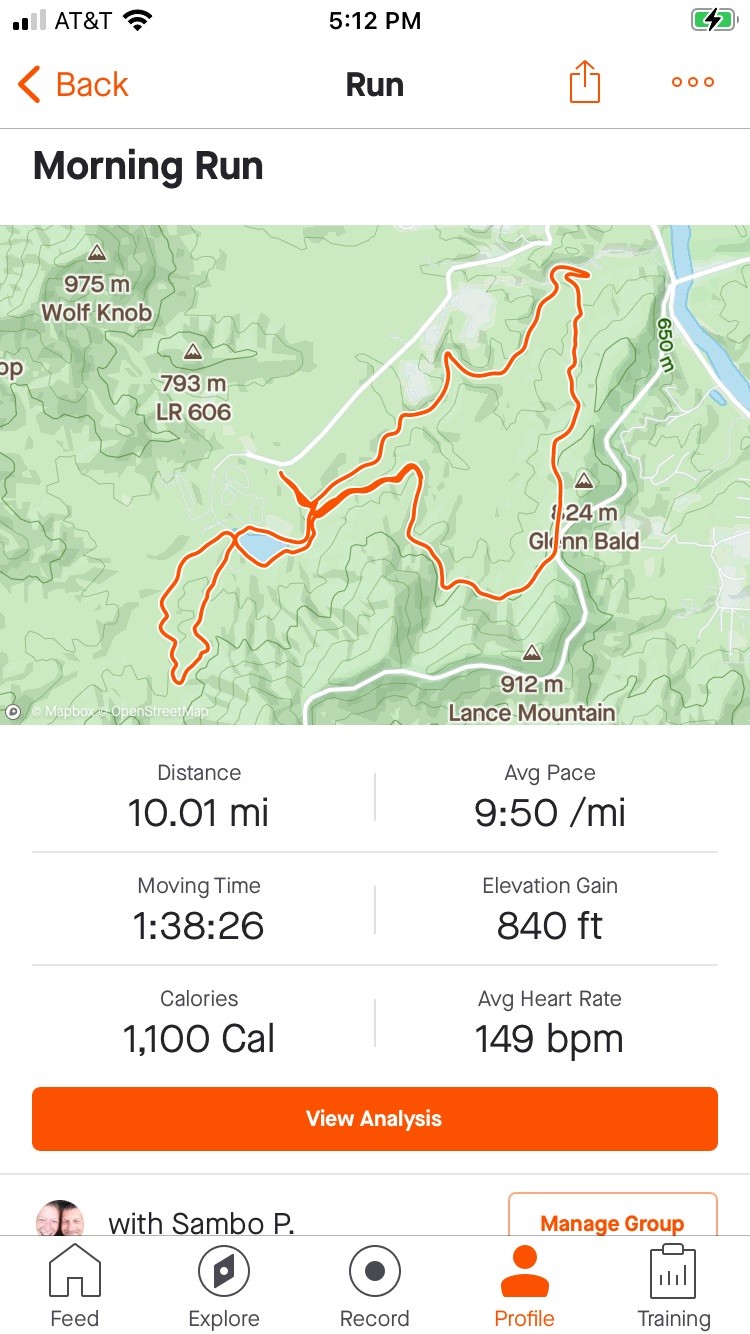 2012: Nike Flyknit Running Shoe was launched, which was 10  years in the making and allowed for speedier racing. This shoe was a stepping stone to the Nike AlphaFly Next%, the fastest running shoe currently in the market. Adidas Boost technology came out the following year.

2016: Whoop wristband released to the public. Whoop tracks recovery, strain, sleep, and heart rate variability - all incredibly important metrics for human performance training. Prior to 2016, Whoop was used on a limited basis by pro athletes like LeBraun James and Rory McElroy. Now, Whoop is moving seamlessly into the mainstream market, due to our increased awareness of how important it is to monitor these metrics as part of our training and recovery. 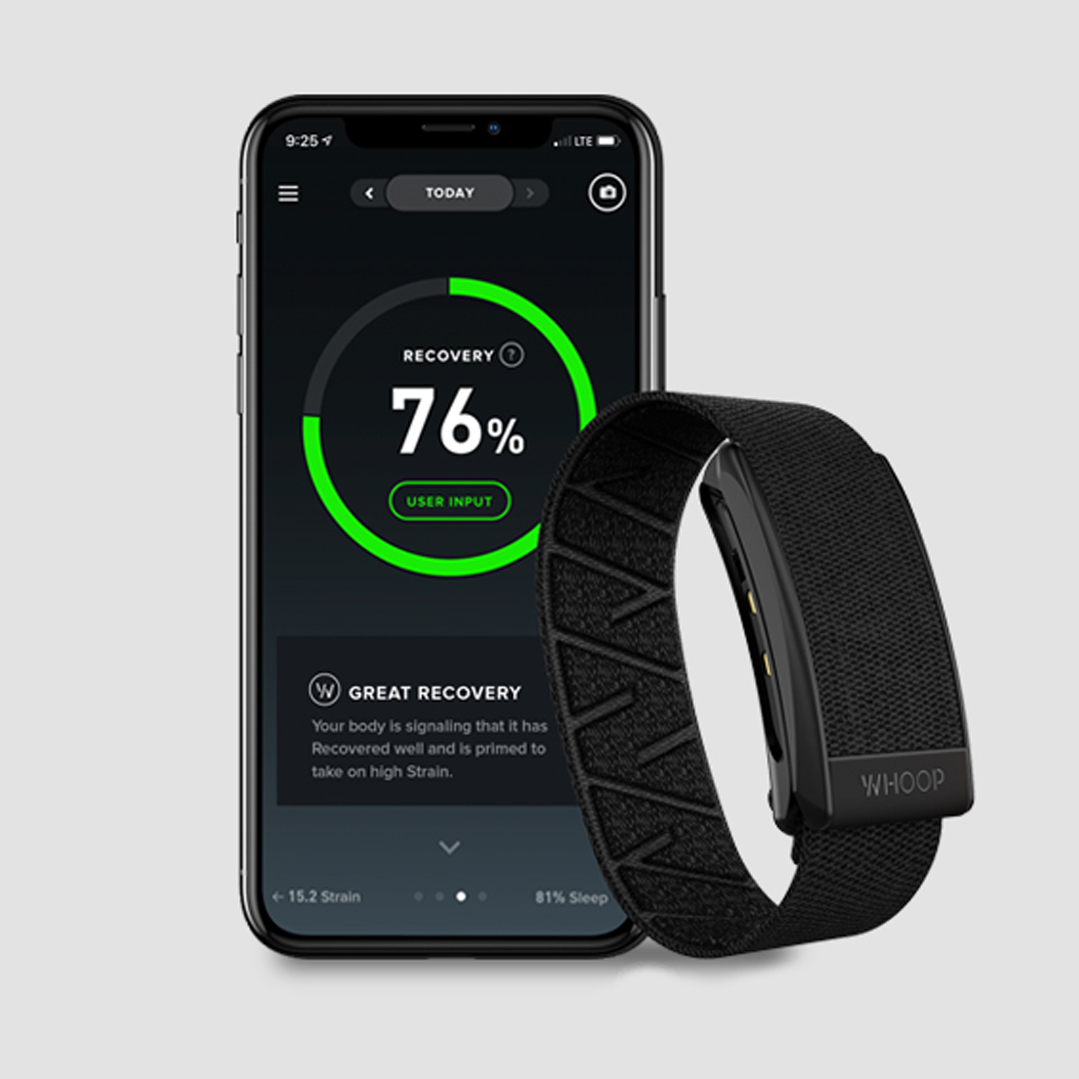 BONUS: Lastly, but incredibly importantly, there has been a large growth trend in accessibility of sports-focused services for all athletes. Twenty years, ago, sports PTs, coaches, sport dietitians, etc. were hard to find, and focused almost exclusively on the professional or collegiate-level athletes. Now, runners have ready access to some of the top sport performance providers in their city, in order to stay healthy while training hard.